A young Lady and her brother inherit a ranch. A slimy business man is out to cheat them. It’s up to The Buckskin Rangers to stop the villain. Hosted by Bob Terry 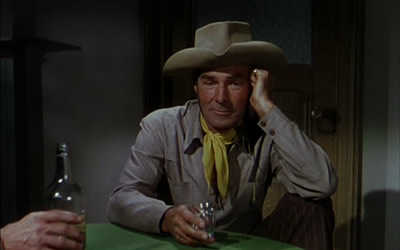 This website uses cookies and Google Analytics to improve your experience. We’ll assume you’re ok with this, but if you are not you can exit this site if you wish.

THIS SITE IS A TEST SITE FOR TESTING NEW ITEMS FOR A WESTERN MOVIE WEBSITE.